Congratulations to Appin Compounding Pharmacy owner Kwilan Ng who was awarded the Medal of the Order of Australia (OAM) at Government house yesterday.

Kwilan was recognised on the Queen's Birthday Honours List for her service to the Appin Community.

She has been a member of the Pharmacy Guild of Australia since 1997, the PSA since 'circa 1993', as well as a member of the Appin Chamber of Commerce and Appin Historical Society.

The staff at Appin Compounding Pharmacy congratulate Kwilan on a well deserved award! 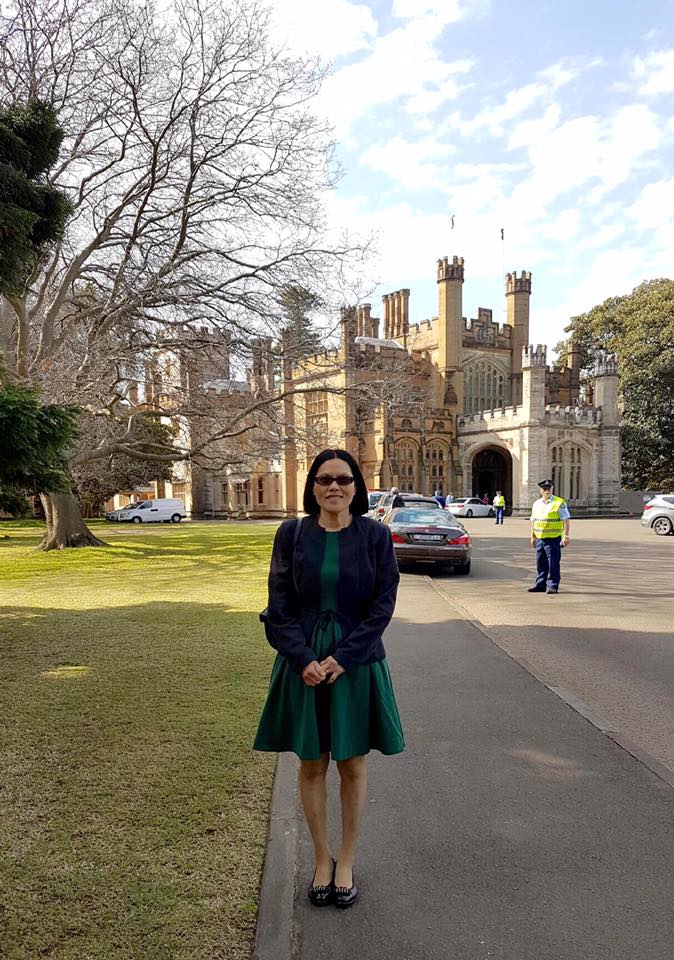